Mangalore: Ending the Modern Day Slavery It's better to stay in India, rather than going illegally and eventually becoming a victim of Human Trafficking 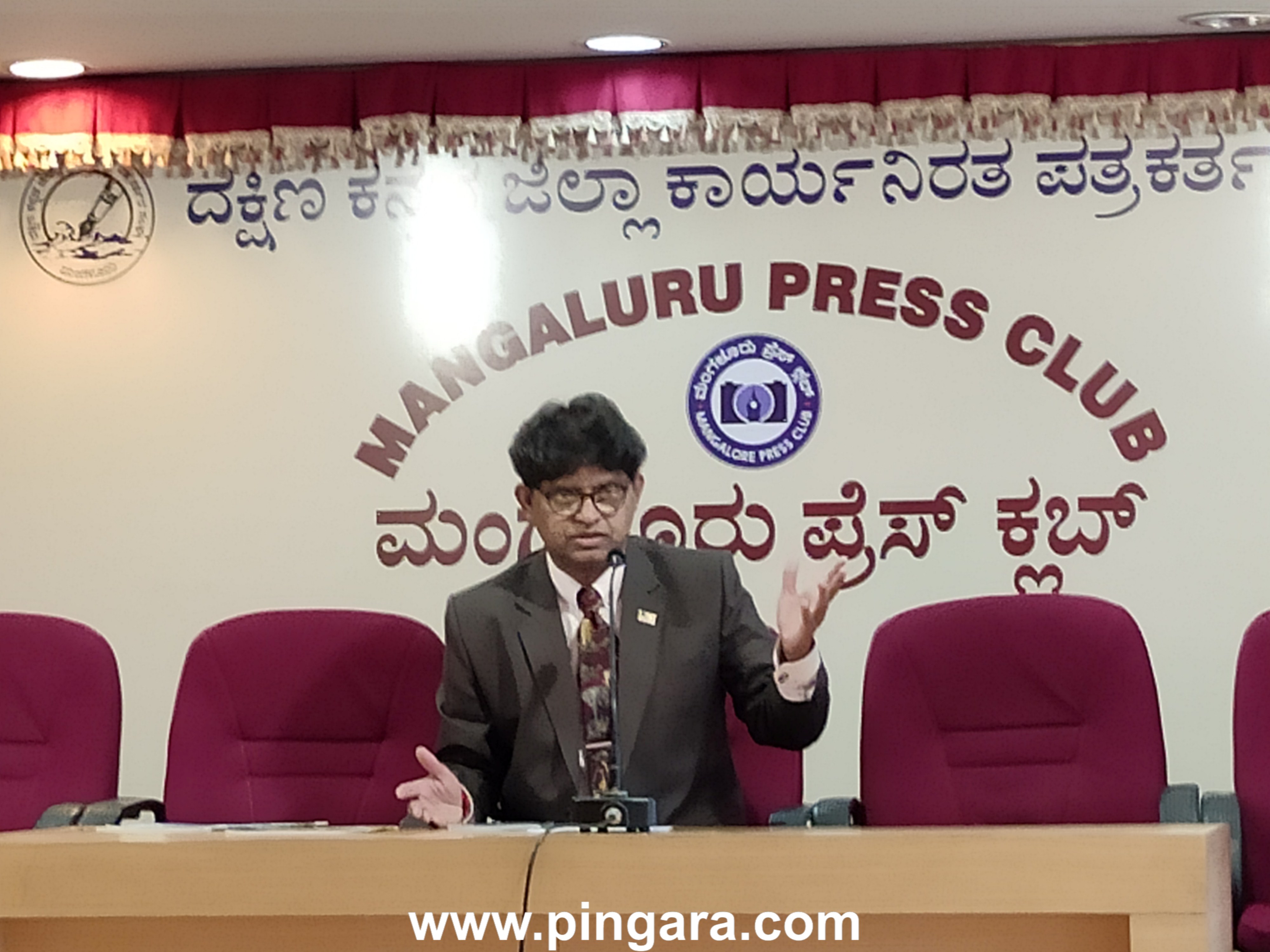 Mangalore: Mumbai, India - Human trafficking is a process of enslaving people, coercing them into a situation with no way out, and exploiting them. People can be trafficked for many different forms of exploitation such as forced prostitution, forced labour, forced begging, forced criminality, domestic servitude, forced marriage, and forced organ removal. To fight against this modern day slavery and to save Indians from becoming the victims to Human Trafficking, Harold D'Souza's recent visit in India is highly commendable. During his ongoing visit, he has addressed several Schools, Universities, Churches, Government Organizations, NGO's, YMCA and Public Events in Mumbai, Vadodara, Khambhath, Nadiad, Ahmedabad, New Delhi, Mangalore, Chennai, Calcutta, and Mangalore. His last presentation was at St. Aloysius College, Manglore on 27 November 2019. United States President Barack Obama appointed Harold D'Souza to the United States Advisory Council on Human Trafficking in 2015, and he has continued his service under President Trump. He is also an expert consultant to the Department of State's Office to Monitor and Combat Trafficking in Persons. Adding to this, Harold is the co-founder of Eyes Open International, a non-profit focused on developing prevention efforts through survivor informed research. He is a founding member (2008) of the National Survivor Network and CAST(Coalition to Abolish Slavery and Trafficking), sits on the Board of Directors for Justice at Last, and is very active in local anti-trafficking organizations and efforts. Harold strives to be the voice of courage, hope, and freedom for trafficking victims. He has been invited to speak throughout the United States as well as in India, Africa, Europe, and the Middle East. He has spoken at Harvard University, and addressed the United Nation on the importance of recognizing and protecting vulnerable populations susceptible to trafficking. He has recently published a book titled Human Trafficking: A Frog in a Well and is currently working on his memoir. Harold believes in fixing the problem rather than the blame, and believes nothing is impossible if he stays focused or his mission. His favorite quotes include "I am a poor starter, but a strong finisher" and "Don't worry, be happy". 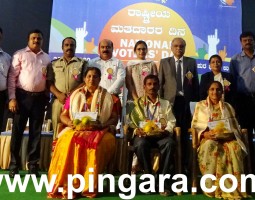 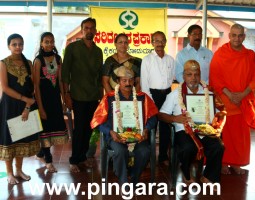 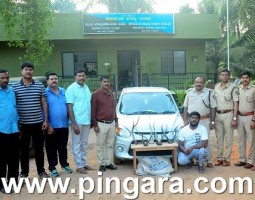 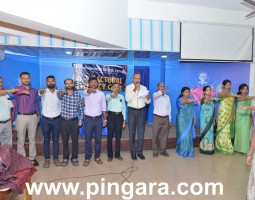 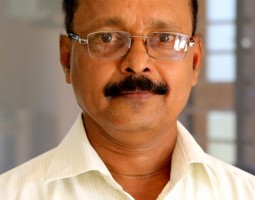 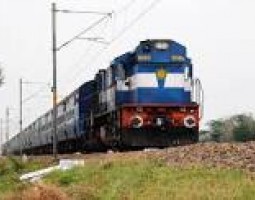 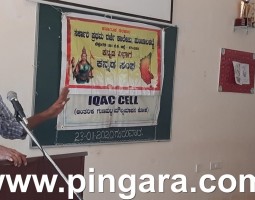 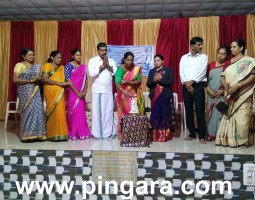 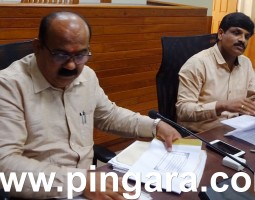 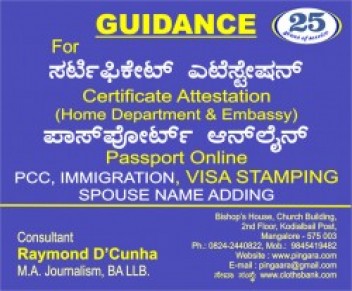 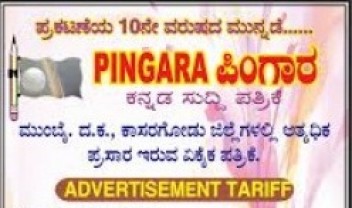